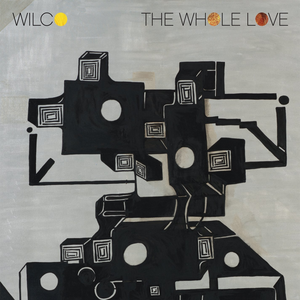 The Whole Love is the eighth album by American alternative rock group Wilco, released on September 27, 2011. It is their first album on their own label dBpm. Attendees at Wilco's 2011 Solid Sound Festival at the Massachusetts Museum of Contemporary Art from June 24 to 26 could purchase the first single from the album, "I Might". The entire album was streamed live on Wilco's official website for 24 hours between September 3 and 4, 2011, and later streamed on National Public Radio. The album packaging and cover art are pieces by Joanne Greenbaum.[6] On November 30, 2011, the album received a nomination in the 54th Grammy Awards for Best Rock Album. User-contributed text is available under the Creative Commons By-SA License; additional terms may apply.