Album: A Ghost is Born 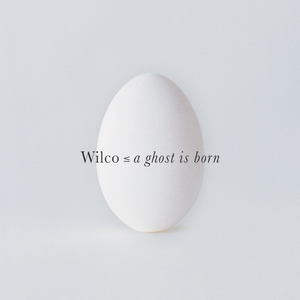 A Ghost Is Born is the fifth studio album by Chicago-based alternative rock band Wilco. Released on June 22, 2004, it features singer Jeff Tweedy on lead guitar more than any previous Wilco album. The band streamed the album online for free, and offered a five song EP to purchasers. Tweedy entered a rehab clinic shortly before the release of the album, delaying its release by two weeks. It also shortened its promotional tour. Despite this, A Ghost Is Born's opening week was the best sales week for the band at the time and the album was met with good reviews from major publications such as Rolling Stone and PopMatters. The album earned Wilco a Grammy Award for Best Alternative Music Album. User-contributed text is available under the Creative Commons By-SA License; additional terms may apply.